The Population Research Centre, Institute of Economic Growth established a Census Data Workstation setup in a collaborative effort by the Office of the Registrar General, New Delhi and the Ministry of Health and Family Welfare, under the esteemed aegis of the Office of the Registrar General and Census Commissioner of India, Ministry of Home Affairs, GoI.

The Census Workstation was inaugurated by Dr. Vivek Joshi, the Registrar General and Census Commissioner of India on the event of the World Population Day – 11th July, 2022. A memorandum of understanding was signed between the Directorate of Census Operations, Delhi, and IEG, Delhi. Equipped with all the facilities for research on the Census of India Micro-Data, the workstation will function under the direct supervision of Prof. Suresh Sharma – Head, Population Research Centre Delhi.

The workstations for research on census data are a joint collaboration between ORGI and different institutions. Across these workstations, all the published census tables from 1991-2011 and customized tables generated are available for researchers.

Based on the data collected during the census, the ORGI publishes important summary indicators and tables on statistics of the population. However, the massive unpublished data at the unit level has huge potential for in-depth micro analysis. The census data workstation enables researchers to study the social-economic-demographic context of India’s population by providing access to anonymized Census micro-data for methodical research.

Objectives of the Census Workstations 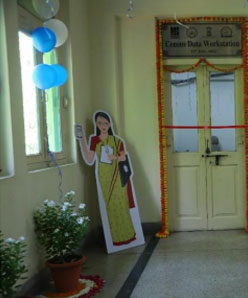 Leveraging the power of data for policy advocacy, quality research, and informed decision-making is the principle that guides the numerous establishments of Census Data Workstations across the country. The aim of making data available through several Centres across the country is to widen the reach and use of the rather rich data set. The objective of setting up the workstation is to primarily encourage the use of Census Data and Census Micro-data for research purposes. It allows for greater utilization of data by way of generating cross-tabulations from anonymized microdata, which is not possible while working with aggregate level Census data. Given that the Census of India is governed by the Census Act 1948 which mandated the respondent information to be kept confidential, the micro-data that is made 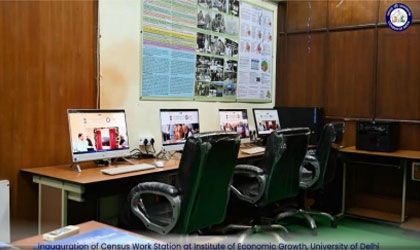 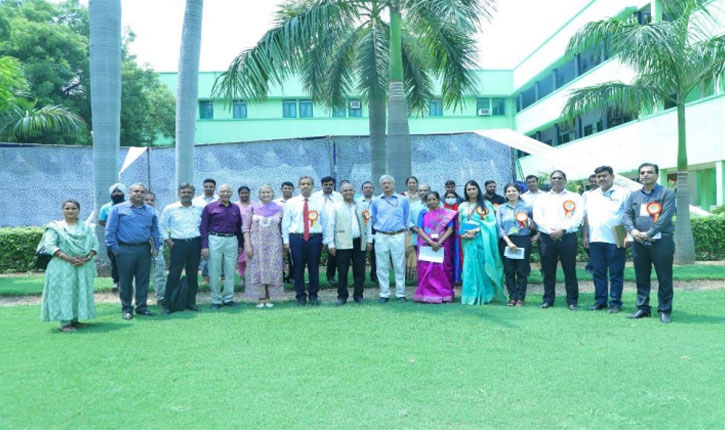