The principal motivation of this study is to investigate the role that strong cultural links can play in bridging country divide between people across the borders in neighbouring countries and, correspondingly, whether the lack of such links can open up intra-country divide between residents in the same country. Fertility rate was chosen as the key behavioural outcome for the comparisons, both regarding its magnitude, movement over time, and comparison of its key determinants. While the qualitative literature, much of it in sociology and demography, has discussed the role culture plays in explaining fertility behaviour, the economic literature has downplayed this aspect in view of the difficulty in measuring ‘culture’ required for rigorous economic analysis. The present study attempts to provide a bridge between the two literatures without abandoning the need to conduct a rigorous quantitative analysis. The partition of Bengal into West Bengal (in India) and East Bengal (Bangladesh) provided the opportunity to examine the issue given the strong cultural links between the people on both sides of the border, much more than that between West Bengal and the rest of India. However, the two Bengals had different trajectories in the period since the partition in 1947 which may have weakened the links between West and East Bengal and strengthened that between West Bengal and the rest of India. The study provides mixed evidence on the effect of cultural synergy on demographic outcomes, positive in some cases (principally, fertility rates, contraceptive use, and son preference), negative in case of others (such as Male and Female Literacy Rates and the Age at Marriage). A remarkable feature of the study is the result that in the period between the last two Censuses (2001-2011) the fertility rates in the border districts of West Bengal and Bangladesh have moved much closer to one another than the non-border districts, thus providing strong evidence of the role that cultural synergy can play in bridging country divide. The role of the Bengali language in the cultural transmission between the two Bengals is highlighted by the feature that the fertility rates remained significantly different between the border districts of Bangladesh and other Indian states (Assam, Meghalaya, Mizoram and Tripura). 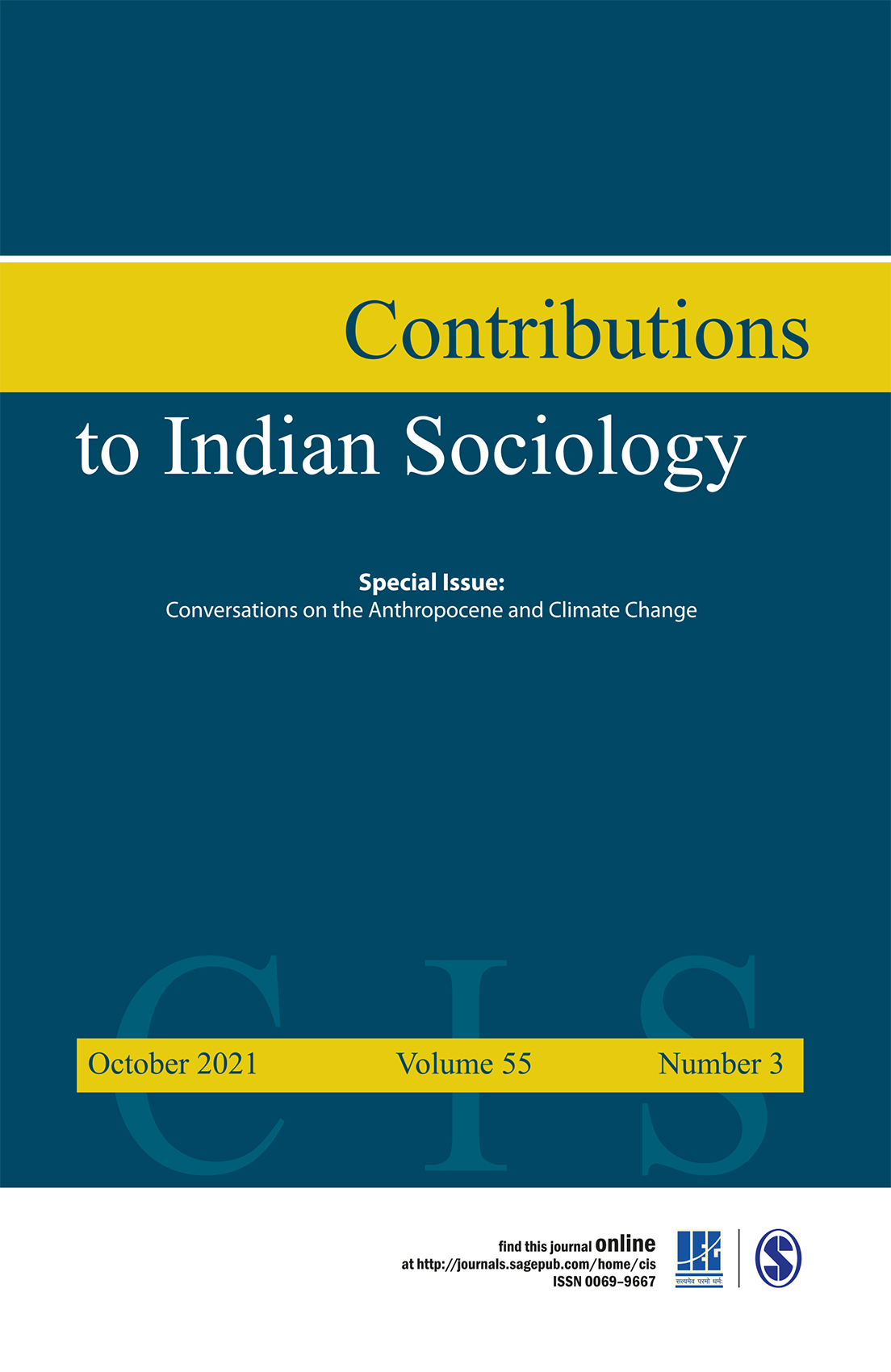 The Unification Movement in Karnataka: Twin Logics of Cultural and Economic Consolidation