Home›Events›India at 75: Looked at as a Whole and then in Part : West Bengal and Bangladesh
Thu
Apr

India at 75: Looked at as a Whole and then in Part : West Bengal and Bangladesh

“India over 75 years of Independence has made dramatic achievements in developing democracy and the rule of law, and especially but not only in the last decades in economic development and improved human welfare. These are indicated by rising per capita per capita income and its growth, literacy, school enrollment, and life expectancy.
While past achievements are no guarantee of future progress and challenges of environmental, social and commercial sustainability are present there are certainly promising indications that these can be overcome.
In fact, there are strong indicators that many major « so called » developing economies are on a convergence path with the so-called developing economies as illustrated by some comparative statistics. Within comparable countries what is typically observed is club convergence in which two groups of regions converge with their fellow club members but the two clubs diverge.
Nonetheless, some further indications of the comparative element can be gained by looking at individual Indian states, many of them as large as most nations, and comparing them with neighboring countries with which they have important details in common — for this purpose I end up with a comparison of the 75 years in West Bengal and Bangladesh.”

Past event Industry and Development

Export Performance: A Study of Labour and Capital Intensive Manufacturing Industries in India 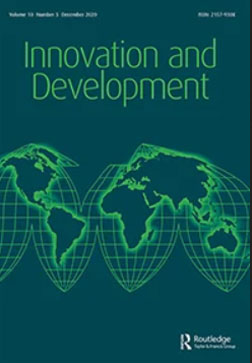 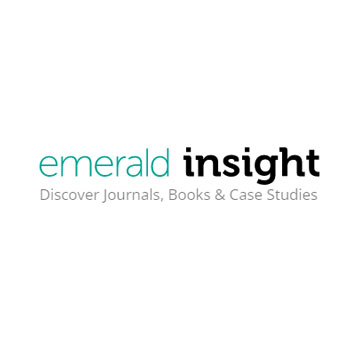 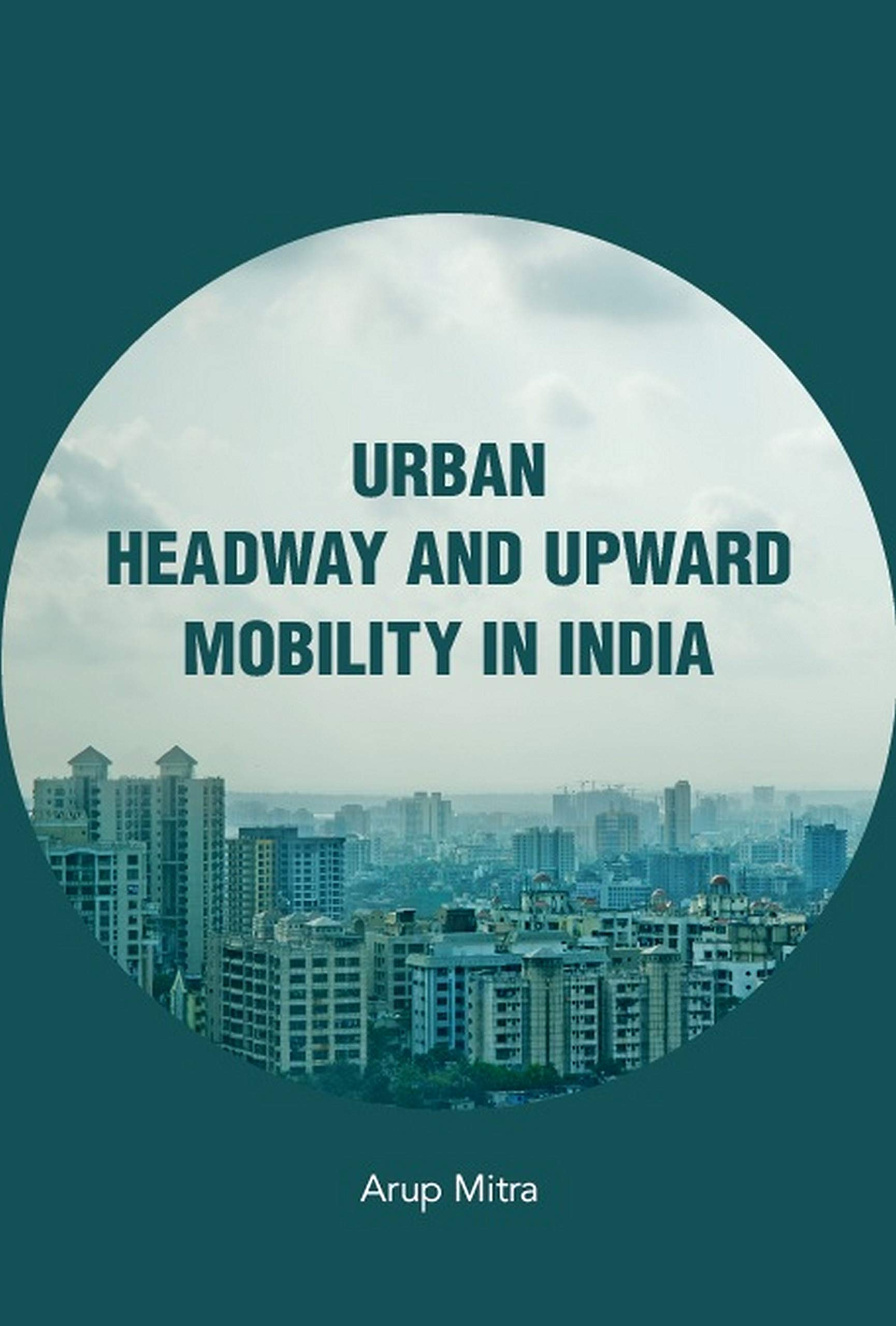