In the context of the possibly adverse effects of climate change on crop production in Bangladesh, this paper examines the effect of temporal land use and fertilizer application on rice production, with the aim of studying the scope for sustainable intensification. In the backdrop of four agricultural seasons which are characterised by differing climate, the study finds that land use in the preceding seasons determines the present season’s output of rice and that it also determines the final effect of fertilizer on the present rice crop. Sustainable intensification depends on the crop choice in different seasons, potato cultivation emerging as the preferable one. Fallow land use is preferable in Aus season for higher production in Aman season. Finally, there are significant interaction effects of fertilizer usage with the preceding season’s land use on production.

Past event Agricultural and Rural Development 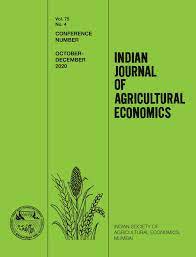 Institutional Innovations Gender and the Economy

Supply-side Problems in Food Loss and Waste: Issues in Mitigation through Cold Chain 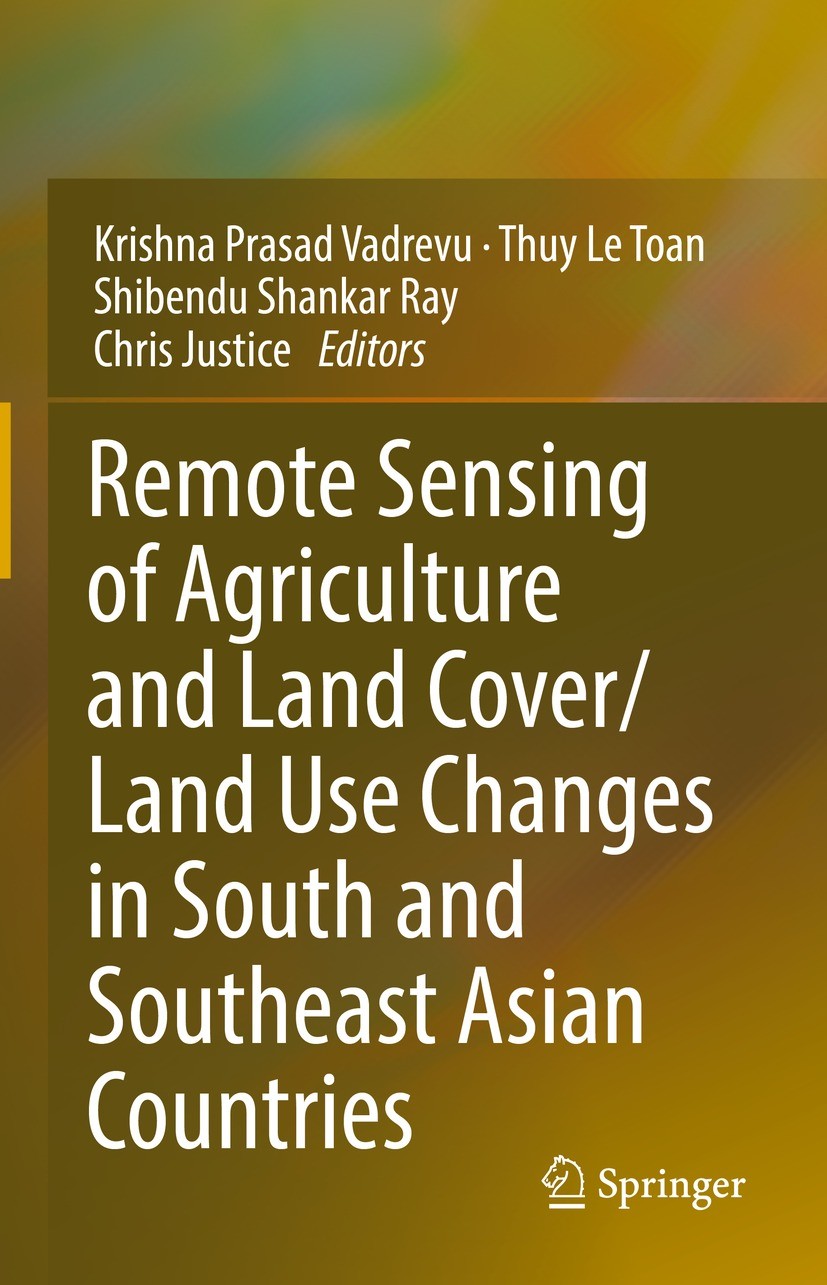 Price or income support to farmers: Policy options and implication