Using a language policy intervention and a consequent policy reversal as a source of exogenous variation, we measure the impact of removal of the English language from primary level on private investments in education in the Indian state of West Bengal. English has been taught as a second language from the first grade in all vernacular medium government schools till the year 1983, after which, the bilingual education has been abandoned from the primary level, only to be introduced from the secondary school. However, this policy has gradually been reversed beginning from the year 1999. Considering the potential labor market returns from English skill premium, we find that the economically well-off households among the affected cohorts spent significantly higher amount on supplementing their children’s education either through private schooling or through private tuitions. We find a four and a seven percentage point higher likelihood of being enrolled in private school by the affected cohort, and by the richest quartile of households among them respectively. Our Two-Part model suggests that the economically well-off households belonging to higher quartiles of economic strata among government school students, tend to spend more on private tuitions. This effect is robust to time-trends, district and grade fixed effects. The negative effects on all other forms of educational expenses are more pronounced among the poor and middle-class, whereas the richest strata remains unaffected. Our finding has important policy implications. While the policy of removal of English language in primary classes was introduced to encourage higher participation of the disadvantaged, we show that an unintended consequence of  policy has been further deepening of the divide. The rich buy English education by higher (private) investment, while, the poor lose out the skill-premium. The labor market may get a signal about the differential skills and choose accordingly, exacerbating the existing socio-economic gap.

Past event Population and Human Resources 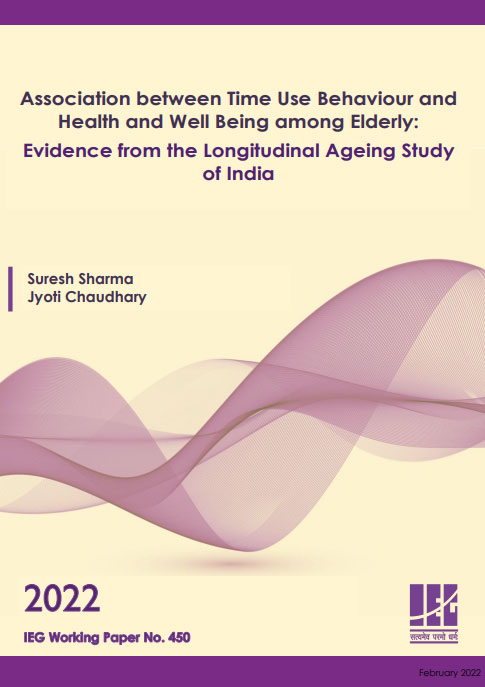 Association between Time Use Behaviour and Health and Well Being among Elderly: Evidence from the Longitudinal Ageing Study of India 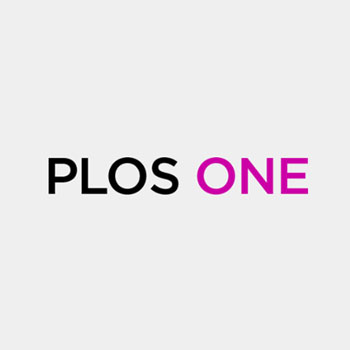 Efficiency Assessment of Maternal health services in the Aspirational Districts of EAG states in India: A Data Envelopment Analysis Approach

The Glasses are Tinted: Self-Confidence and Poverty Trap